First Class vs. Private Jet Charters [Who Will Come Out on Top?] 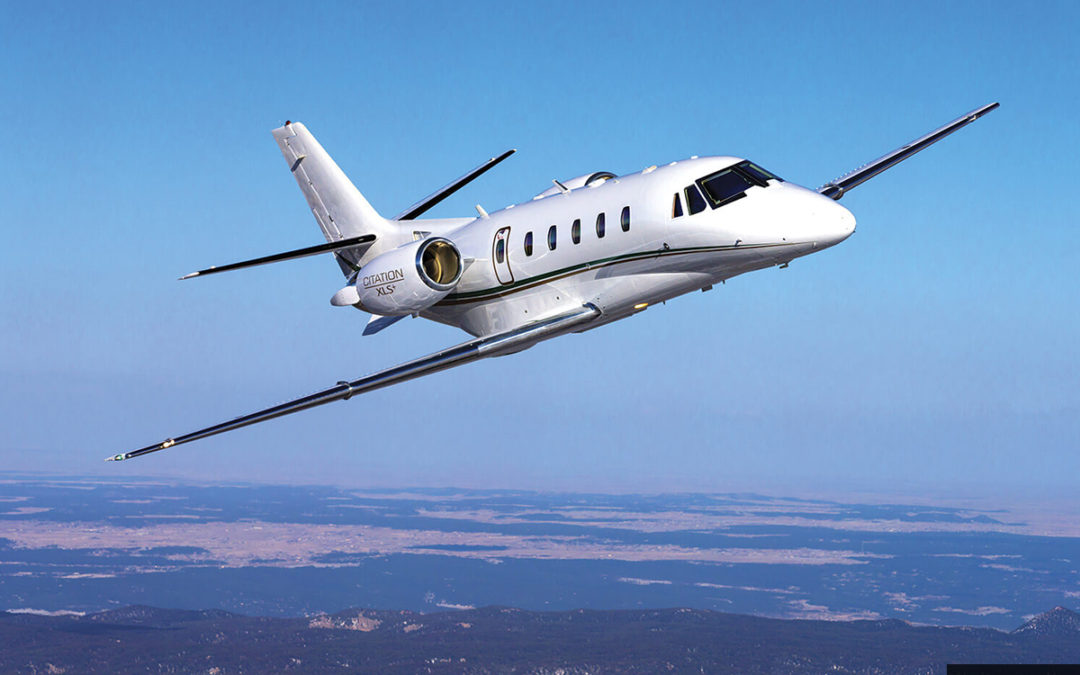 Some people think that flying first class is better, others heartily disagree and think having your own private jet charter takes the cake. But Vault Aviation loves all kinds of flying – that’s why we made it our livelihoods!

And that is precisely why we want to settle the age-old question once and for all:

Which is Better, First Class or Private Jet Charters?

We looked into five areas – flexibility, luxury, price, customization, and time to see who takes the cake, and which luxury air travel will be named the winner of this debate.

Private Jet Charters: The flexibility of a ‘private’ anything is one of the strong points for the industry, so you can imagine that this first fight will be quite one-sided. The beauty of a private jet charter is that you can choose to leave when you want, to go where you want, on what you want, and with whom you want. You can also change those plans or your itinerary easily and without the problem of commercial airplane schedules and timelines interfering. This seems to make flexibility a hearty point for private jet charters.

First Class: Though first class offers some wiggle room, you still have very little flexibility as you aren’t the one directing the plane. Even if you’re the only first-class passenger (or the entire first class is part of your party) you still cannot change the planes plans, schedule, of course, because there are hundreds of others in the back who also paid for tickets.

Winner: Ultimately, first class gives very little flexibility, as there are others on the plane that need to be considered:

Private Jet Charters: Private Jet Charters are often considered the peak of luxury, but that depends on which plane you choose, as well as the company, amenities, and service. Private jet charters can vary greatly in these luxury areas, meaning that sometimes the luxury of a private jet charter will exceed that of first class (as Vault Aviation thinks it should) but sometimes, unfortunately, it doesn’t – especially with sub-par private jet brokerage companies.

First Class: First class seems to have rather consistent luxury across many airlines, or at least a consistent baseline or minimum required. But there are still always others to contend with, which can drastically lower the perceived luxury. Additionally, the best private jet charter will always out-luxury the best first-class commercial flight. This makes the winning point difficult to award…

Winner: Due to the inconsistencies in luxury in both categories, plus the fact that the worst and best are often private jet charters, both will receive a half point:

First Class: First class between major hubs within the US can often be found for under $1,000, which makes them the economical choice for flyers who want a little more luxury for a little higher price. Therefore, the winner seems clear when it comes to price – though maybe not true value…

Private Jet Charters: Customization is another area in which private jet charters shine, as you can choose the entertainment, vibe, food, occupancy, interior, service, and more when you book a charter. This is mainly because you have all the control, instead of the commercial airline having it all.

First Class: First class might have better menu options, but you (again) still have to be aware that others are on the plane, in your section and not, so you cannot have the same level of control and customization as you can on your very own plane – even if it’s only yours for that particular flight.

Winner: Hands down, when it comes to customization, private jet charters are the winners:

Private Jet Charters: Private jet charters were made for speed – no, they don’t necessarily fly any faster, but that doesn’t mean they don’t save you time. In fact, private jet charters can save you time in lines, security, boarding, taxying, take-off, landing, taxying again, more lines, and even land you closer to your final destination since there are more private airstrips than commercial ones – meaning less traffic, and less time wasted even after you’re out of the airport.

First Class: First class might have more comfortable waiting lounges, but it still takes just as long to get to your final destination. And sure, you can board first – but that just means you wait on the tarmac even longer – that’s hardly a perk!

Winner: By saving you time before, during, and after your flight, private jet charters clearly know the value of your time:

And There You Have It – 3.5 to 1.5 – Private Jet Charters Win Out Over Even First Class

If you would like to take the next step in flexible, luxury, customized air travel, then call Vault Aviation today – our team is standing by to find you the perfect jet at the perfect price point. Or, check out our MAX Jet Card for even more offers and benefits.