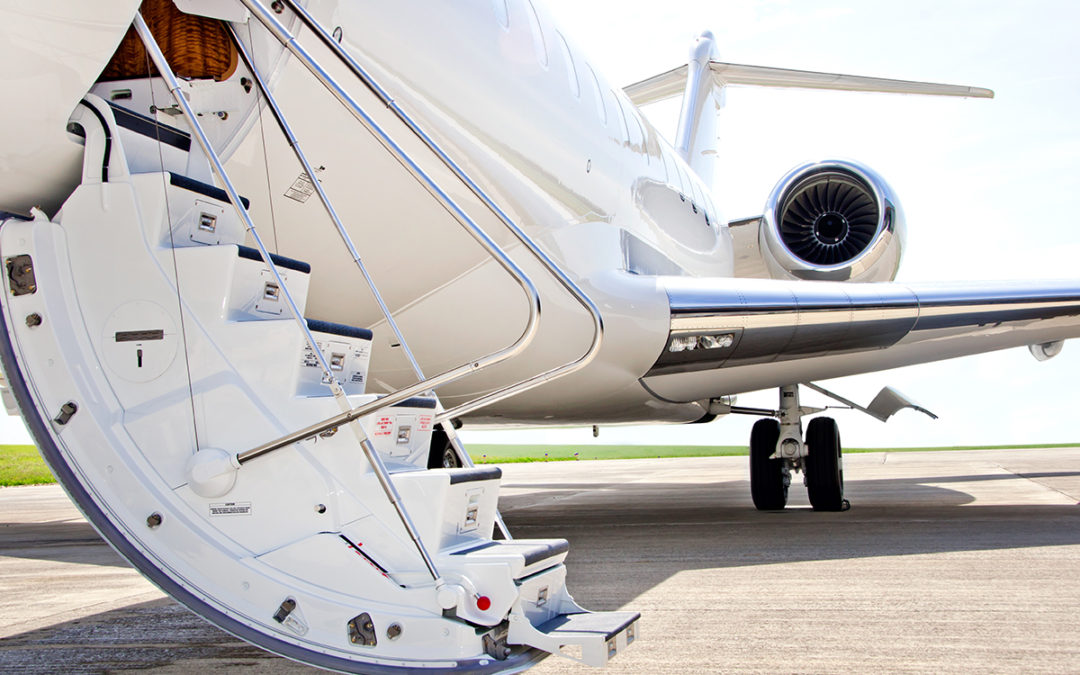 Over the past 5 years or so, there has been a steady decline in fractional ownership programs. Most of the big boys in that sector (NetJets, FlexJet, Flight Options, etc.) are either done or changing their business models drastically. NetJets is still the leader here, but even they are finding much more success in jet card programs rather than ownership. For one, the major tax benefits that came along with fractional ownership no longer exist. People are also just more hesitant these days to fork over such a huge up-front capital commitment on one specific type of aircraft. A lot Vault Aviation’s clients have come over from fractional to On-Demand and now they will never go back. Here are the main concerns with fractional ownership:

First and foremost, you are making a large upfront capital investment in a multi-million dollar airplane. Yes, your hourly rate goes down – but with that hefty upfront commitment, you need to be flying between 100 and 200 hours per year to justify the upfront cost. With On Demand charter, it would take years of extremely frequent flying to even reach the same amount of money that is being spent on the fractional ownership. Further, fractionally owned aircraft depreciate much faster than standard aircraft because they are constantly in use. An airplane undergoing moderate yearly use depreciates at a 6% to 7% rate year over year. A fractionally owned aircraft is going to depreciate even faster – so that capital you put up at the beginning will be worth significantly less by the time you contract ends.

Most fractional ownership programs require a 2-5 year contract. What if you are unhappy with the aircraft and overall deal a year into it? Aside from the cash, you are already out, there is almost always a penalty for trying to get out early. Obviously, with On-Demand jet charter, there is no long-term contract. Each individual contract applies only to the specific trip at hand.

Further, oftentimes at the end of a fractional ownership contract, you are charged upwards of 7% for a “remarketing” or “reselling” fee. So, not only is your capital investment rapidly depreciating – but you are also paying money on top of that to get rid of it.

In fractional programs, you are locked into one specific airplane. That airplane may fit your needs for a majority of trips, but chances are it won’t be the right fit for all of your trips. If you do a fractional on a light jet – you are out of luck when you need to transport more than six people on a trip. On-Demand charter offers you the ability to charter anything from King Air’s and small turboprops to 15 passenger Gulfstream’s and everything in between.

What happens if you really need the aircraft for an important meeting that has just popped up but the other owners are using the plane on those dates? Does the company you contracted through provide a suitable replacement aircraft for you at the same hourly rate you are locked in on with the fractional deal? From our experience – most don’t, and clients can be left hung out to dry. If you are paying so much money up front, you should be able to use the plane whenever you want. Unfortunately, the fractional ownership model typically doesn’t allow for this luxury. With On Demand jet charter, you will have guaranteed availability on a quality airplane 24/7/365.

What happens if your aircraft is down for maintenance or even worse has a last minute mechanical issue the day prior to or day of your trip? Does the company provide a replacement at cost? Are they even well-equipped or trained to deal with a fire drill situation such as this? What else do they have in their fleet that they could get up and going for you in a matter of a few hours? Even the most reliable aircraft run the risk of being down for mechanical issues that were out of the aircraft owners control. For example, a few months ago we had a client booked on a charter flight – but the night before the trip an airport employee backed a piece of equipment into the plane, rupturing the wing and putting the plane out of service for weeks on end.

Why You Should Use On Demand Jet Charter

Vault Aviation’s service is so reliable and consistent – we can offer you all of the benefits you would get under a fractional ownership program without having to deal with all of the negatives. With Vault’s On Demand program, there is no upfront capital cost. There is no risk of not having the aircraft available. There is no risk of not having a suitable replacement aircraft if there is a mechanical issue. Your capital would be much better off being invested in assets that will grow over a period of years – not into an asset that will depreciate rapidly over five years and which you will have to pay an additional fee to get rid of.