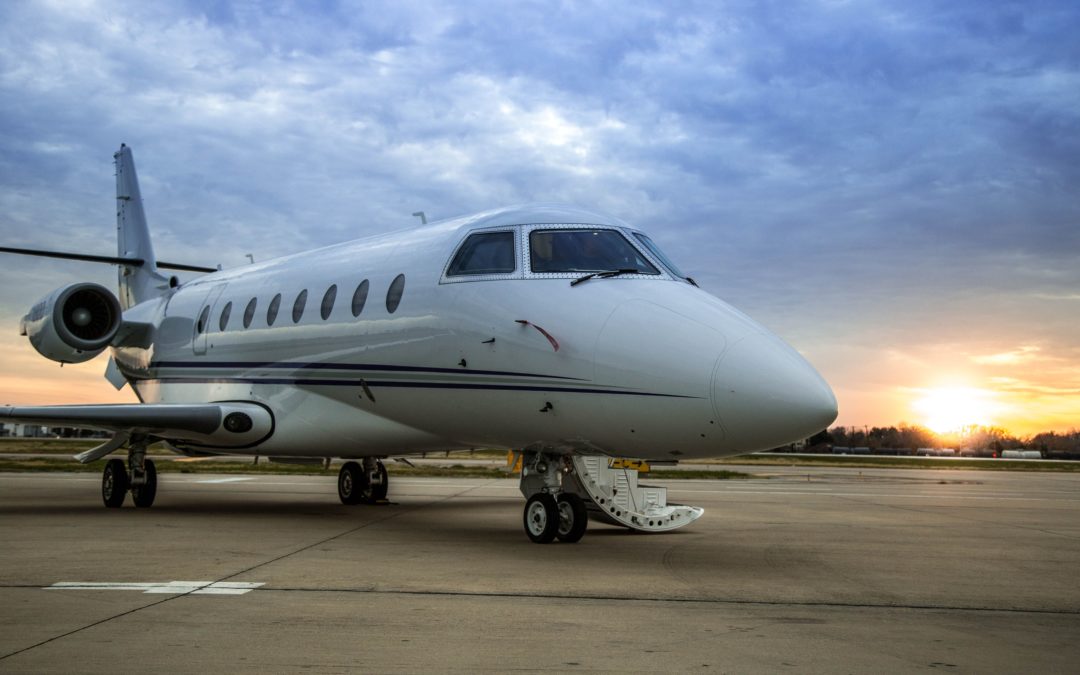 Private jet travel is clearly the height of comfort, luxury, and convenience, getting you through the air faster (check out last week’s blog to learn about the fastest private jets in production today) and getting you closer to your final destination (with far more private airports than commercial or public ones).

But if private jet travel is so superior to other forms of luxury air travel, how can you know which form is the best private option for you? After all, there are private jet charters, partial or fractional ownership, and full ownership of a private jet. And, of course, every company tells you that whatever they sell is the best option for you – but this can’t be true, one option must fit your travel style and need best.

Vault Aviation thinks that private jet charters are the best option for most private flyers, but not for every private flyer. And that’s what makes us different – we’ll tell you the truth and tell it to you straight, giving you the best advice.

If you are like most private flyers, a private jet charter allows you the flexibility, preference, and luxury of full or partial ownership without all the hassles and higher costs, but there are always exceptions. So, let’s go over the benefits and pitfalls of each: Full Ownership, Partial or Fractional Ownership, and Private Jet Charters to find the best option for you!

The first thought that comes to most people’s minds when someone says ‘private jet’ is a billionaire that owns a giant shiny, solid gold jet. However, though this is an exaggeration, the visual power and status symbol of having your own private jet is undeniable.

So, for private flyers with $3-$100 million to spare in an industry that encourages showing clout, full ownership is a great option.

Additionally, for private flyers who travel extensively, over 500 hours a year, full ownership is an investment that you will get full use out of, as there is a relatively low cost at high levels of use.

The final strength is, of course, you have no strings attached, no sharing, and no limits on your fully owned private jet, because you fully own it.

But most strengths are weaknesses in certain situations, and that is true of full ownership as well.

Full ownership means you fully own one aircraft, but that means you only own one aircraft. So, if you have multiple flights (think of your team or family meeting you somewhere) you might have a difficult time getting everyone to the same place in the same window of time.

Or, if you need a larger aircraft for one trip, like a 10-hour business trip with your entire C-suite, and a small aircraft for a business meeting two hours away – you will have to use the same aircraft for each. This means you will either be wasting space and money by using a large private jet for small flights, or sometimes have too small of a private jet for longer halls.

By having only one private jet at your disposal, you also have zero availability during maintenance periods. And then there are the repositioning fees, sky-high initial cost, steep depreciation, and costly maintenance to worry about. And since you are the sole owner, you are also the sole payer.

Sometimes full ownership is more of a hassle than it’s worth – unless you fly for over 500 hours a year.

Fractional or partial ownership was brought into the limelight by Warren Buffett, and it’s a great option for people who know their dates well in advance. Additionally, partial ownership is best for people that do not fly privately often, as there is a lower cost with low utilization.

Another benefit of fractional ownership is that you share a private jet (or fleet of jets), which means you share the cost of ownership, including maintenance and initial buy-in cost. You can choose how many hours or ‘shares’ you have as well, which can give you the flexibility that full ownership might lack.

If you are a partial owner, then it seems intuitive that there are other owners. And therein lies the largest problem with partial ownership – sharing.

Let’s assume you have partial ownership of one private jet, which is more common than multiple or a fleet. If you and one of the other owners want to use the jet at the same time, then one of you will be sorely disappointed. And then what’s the point of paying large sums for a private jet you can’t use when you need to?

Private jet charters allow you to have as many planes at your disposal as you want, without paying full costs, maintenance, or sharing them. Essentially, it is the Uber of private travel, as you simply tell us where you want to go, when, and on what sort of private jet (feel free to be as specific or general as you want) and we will find you the best price on the best jet.

With Vault, we can have you airborne in as little as two hours! And you can choose every aspect of your flight and customize it to match your needs or wants.

Need a heavy cabin jet for that cross-country flight with 12 of your team members? Need a light private jet the next week for only four? We have access to all sizes, makes, and models, so we can get you where you want to be on the jet you want much faster than traditional air travel.

With Vault Aviation, you’ll never have to wait for maintenance, deal with black-out dates, or share again, as we have connections throughout the industry and can always find you a jet, even on the busiest of travel days!

Many of the pitfalls of ownership are avoided with private jet charters, from the initial depreciation of an expensive asset, to the constant maintenance costs, confusing and limiting contracts, minimum or maximum time commitments, or paying for hours you won’t use.

Additionally, private jet charters have the lowest cost for flyers between 50-500 hours a year – this covers the majority of private flyers.

Of course, private jet charters may not be the best choice for everyone, especially if your broker is not well-connected or full-service. If you need to book through multiple operators, costing you more time and money, then you should find a better private jet charter broker or company.

Additionally, if you are looking for a status symbol, or want to keep your plane in your own hanger, private jet charters aren’t for you.

If you only fly under 50 hours a year, fractional ownership might be enough. Or if you fly over 500 hours a year, then your own private jet might gain you more. These are all factors to keep in mind as you decide which form of private jet flight is best for you.

Want to get there faster on any private jet you want? Contact Vault Aviation and Fly Like a Champion on one of our On Demand private jet charters! We save you time, money, and hassle.