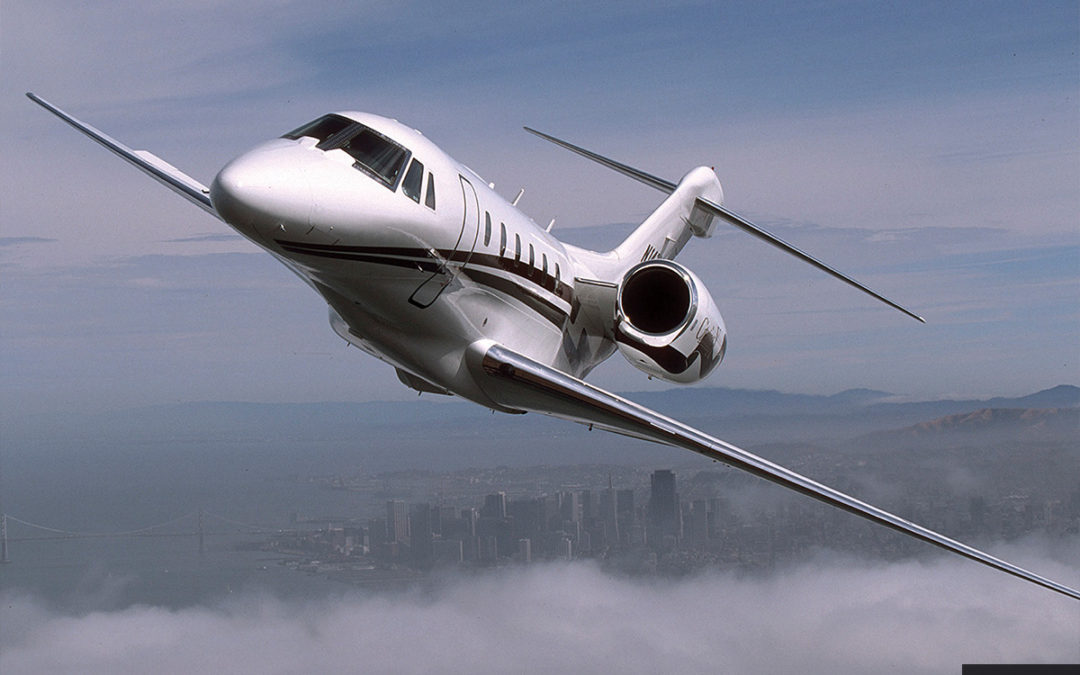 Private air travel seems to gain more and more popularity each and every year, but there are still position changes in regard to what the best private flight option is.

For example, in the beginning, full ownership reigned, as owning your own, personal private jet was the picture of wealth, success, and decadence.

However, soon after the initial emergence of private aircraft, partial, or fractional, ownership gained more popularity, because the maintenance and cost of a private jet were often too steep for the casual flyer.

But fractional ownership still had some issues, mainly, you only had access to one plane and that access was shared.

The On Demand model tried to keep all the pros of the previous models while mitigating or doing away with the cons altogether – and it worked. But not all options are right for all flyers, let’s find out which private jet option is best for you.

Full Ownership of a Private Jet

This is where the majority of our minds go when we talk about ‘flying privately’, but a lot actually goes into fully owning an asset as large and expensive as a private aircraft.

The advantages for owning your own private jet are pretty straight forward; first, you fully own it, so you have all of the control over its use, amenities, and more, and second, owning a private jet is a status symbol that is hard to match.

Additionally, if you fly over 500 hours a year, ownership is probably your best bet, as it has relatively low costs at high levels of use.

But most strengths are weaknesses in certain situations, and that is true of full ownership as well.

Full ownership means you have one aircraft to fit all of your various flight needs (unless, of course, you have a whole fleet of jets of assorted sizes and classes at your disposal). This means you cannot have multi-departures at one time and have zero availability during maintenance periods.

Also, you have to take the same jet for a quick business meeting a couple of hours away as you do for a 10-hour flight with all your family and friends. Meaning you either have a huge jet that is sometimes nearly empty for short hauls, or a small jet that has to take multiple trips to bring everyone to the final destination.

Finally, there are often repositioning fees, a high initial cost, and depreciation to worry about when you are the full owner.

Fractional ownership might have been brought into the limelight by Warren Buffett, but this form of private air travel was the standard for many years if you didn’t travel enough to make full ownership viable.

Mainly, the issue is right in the name: sharing.

What if you and one of the other ‘shareholders’ want a particular jet (or the only jet) at the same time? You are both paying large amounts for your fractional ownership, but you cannot both use the same aircraft at once.

That means that one of the fractional owners will have to deal with a dreaded ‘blackout date’ or possibly use another jet if any are available through the company.

However, the positives of fractional ownership outweigh the negatives for some flyers, namely, the sharing of responsibilities, cost, and maintenance. This is an especially alluring option if you do not fly privately often, as there is a lower cost with low utilization.

Private jet charters have been around since the very idea of owning a private jet, however, their practices have undergone some dramatic improvements in recent years with the addition of the On Demand mentality.

In large part, the improvements are due to private jet brokerage companies getting their strategy, customer service and inventory aligned with the needs of the industry and their clients. However, just like all the options above, there are potential downsides if your brokerage company is not well-connected.

If your broker is not well-connected or full-service, you might need to book through multiple operators – costing you more time, effort, and potentially money. This is why you should always work with a full-service broker who can meet all of your needs in one location – like Vault Jet.

With Vault, you only need to make one call and we can have you airborne in as little as two hours! Additionally, you can choose every aspect of your flight and customize it to match your needs or wants.

And you’ll never have to wait again, or deal with black-out dates, as we have connections throughout the industry and can always find you a jet that meets your needs, even on busy travel days!

Many of the pitfalls of ownership are avoided with On Demand charters, such as the depreciation of an expensive asset, maintenance costs, contracts, time commitments or paying for hours you won’t use, the lack of flexibility in aircraft, and more. Additionally, private jet charters have the lowest cost for flyers between 50-500 hours a year, which covers the majority of flyers.

Do You Fly Between 50 & 500 Hours? Then Let Vault Aviation Set You Up with an On Demand Private Jet Charter for Your Next Flight!

The choices are laid out, but the winner is clear – Vault Aviation and our On Demand private jet charters are the way to fly if you are anywhere between a rare-flyer and a daily-flight.

Let us show you the difference and Fly Like a Champion with us!

Contact our knowledgeable team today to learn more or get a quote here.