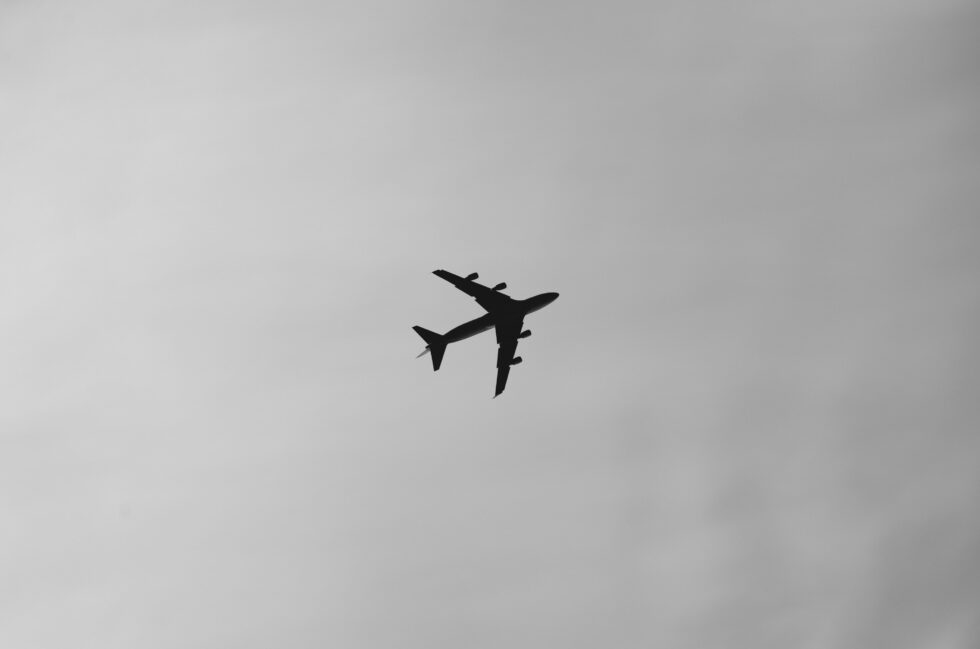 This year has been a roller coaster for the NFL and sports fans alike. With the rules constantly shifting due to COVID-19 positive tests from players and coaches, state-by-state and city-by-city decisions, and new information being brought to light nearly every week, we thought it would be helpful to have one spot that shows exactly which cities, teams, and stadiums are (and are not) allowing fans for their NFL games, and what the future may hold.

We work with NFL players, teams, and fans often, and when commercial airlines aren’t large enough, safe enough, or private enough, Vault Aviation and our On Demand private jet characters are here for you. Whether you want to head to a game, or you need to get your whole team there – we’re ready to Fly Like Champions.

Stadiums That Are Not Allowing Fans for 2020 NFL Games

Want to See a 2020 NFL Game in Person? Get There with an On Demand Private Jet Charter from Vault Aviation!