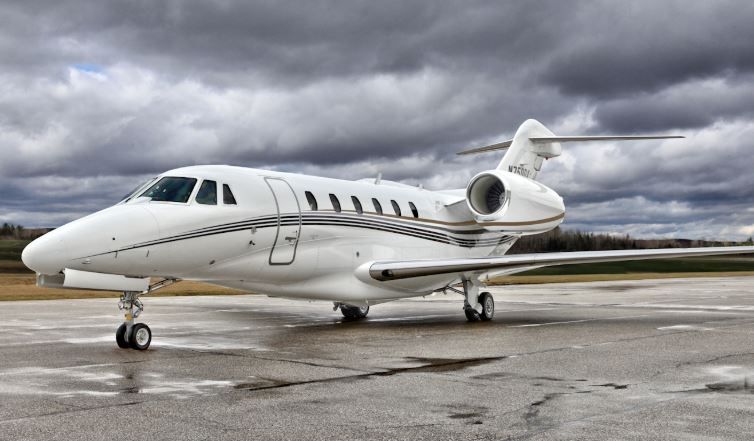 Though private flights are not yet as green as we want them to be, there are greener possibilities on the horizon, as well as some good arguments for private jet travel (and especially charters) that should be noted.

Of course, private jet charters get used more often than individually-owned private jets, as multiple people can use the same charter throughout the year. This cuts down on the product waste of having a privately owned jet sitting around for most of the year, but that also means more flights from one jet, and more carbon emissions.

Vault Aviation wants to be as green as possible and looks forward to new advancements coming up in the near future. But what could those advancements look like? Here are the top improvements we would like to see (and their likelihood) in eco-friendly private flying. But first…

According to the DW, to stay within 2 degrees of global warming, scientists say each person has a personal allowance of about 2 tons of CO2 per year. In Germany, emissions per person are usually about 4.5 times that, and in the US…it tops out around eight times the allowance. Now, CO2 emissions aren’t the only factor behind planes heating up the planet, but they are one of the big ones.

Additional concerns about flight in general, not just private jets, include contrails, or the clouds of ice crystals left behind from air travel. These have a greenhouse effect as well, currently estimated to cause nearly twice as much climate impact as CO2 emissions. Clouds of these contrails reflect the sun’s rays back into space. Though this effect can easily be reduced by optimizing routes (most-direct routes, traveling at night, etc).

Check out this DW graphic showing the impacts different aspects of flight can have:

Sustainable fuel might sound far off, but it’s actually already within our reach, though there are some kinks to work out. One source of renewable power is water! When it is electrolyzed, it generates hydrogen, then CO2 from the atmosphere is added and you essentially have man-made kerosene. Power to liquid (or PtL, as it’s dubbed for short) is still quite expensive, and very few jets and planes can use it so far, but it has a promising future!

That is the issue with many sustainable fuel options – pricing and switching over all the many machines and aircraft engines to accommodate these new, better fueling options. Though sustainably-fueled private jet charters would be a huge step towards eco-friendly flight, it will most likely be a slow process with a number of hurdles.

Battery-powered planes and solar planes are getting closer and closer to large-scale reality. Though experts don’t expect them to be fully perfected and accepted in the next twenty years, advancements often surpass their expected timelines – and Vault is hoping that’s the case here!

Solar planes have already made a splash with a trip around the world, and though they are a long way from the luxury and safety of private jet travel, this was an exciting first step! If you want to learn more about battery and electric planes and their future, then check out the new ZER0 plane, which might be the most advanced (and beautiful) one yet!

Some companies and travelers know that they cannot fully make their air travel eco-friendly, at least not yet, so instead they donate to ‘offset campaigns’.

These funds or campaigns are exactly what they sound like – companies or individuals can purchase a ‘carbon offset’ for their flight. This is usually around one percent of their total cost, but it allows private jet travelers to make a significant impact as that money is then donated to businesses and nonprofits involved in clean energy research, production, or other eco-friendly services.

Essentially, an offset fund helps fund companies that are looking to offset the impact that flights can cause.

A recent Forbes article explained that the average private jet flight brings with it an influx of $84,000 in economic benefits to wherever it lands. From dinner and shopping, to drivers and tourism manhours (with 1 out of 10 jobs involving tourism or hospitality), a private jet visiting an area is hugely beneficial.

Of course, for many, air travel is a part of their weekly life, their job, and their leisure, and if you fly frequently, contact Vault Aviation to join our family, see the difference, and Fly Like a Champion on your next private jet charter!