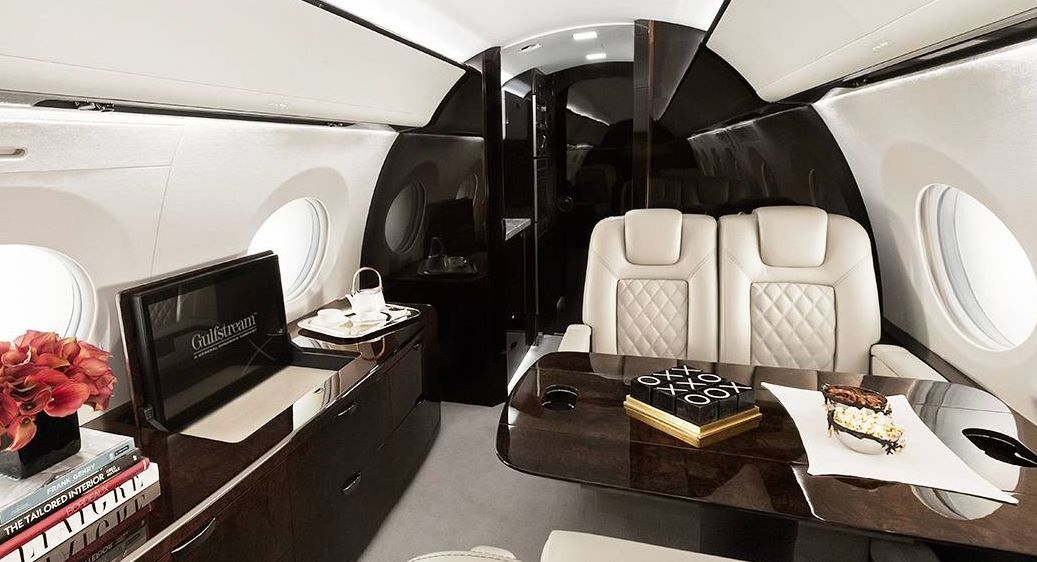 We all know the story of the Wright brothers in 1903 at Kitty Hawk, North Carolina, on that early December afternoon, but what happened after? And what’s happened in the last one hundred and seventeen years to create the wealth of private flight options we know today?

As much as Vault Aviation loves luxurious flights and travel, we love the history of luxury, flight, and travel too!

Did you know that aviation started out as private? Back in the beginning, the size of the aircraft could only really fit one or two people or passengers. However, private jet ownership didn’t begin until about sixty years later in the 1960s.

In 1927 the first nonstop trans-Atlantic flight was completed by Charles Lindbergh just twenty four years after the Wright brother’s 852 foot flight – that’s a lot of progress in under a quarter-century!

Closely following Charles Lindbergh’s success was the invention of the jet engine in 1930 by the British inventor Frank Whittle and Dr. Hans von Ohain. This revolutionized flight and propelled private aviation forward! Ohain was the first to get a private jet to successfully takeoff, with Whittle quickly following.

After the quick succession of advancement, private aviation slowed down to perfect the engine, aircraft, and their understanding of private flight for the next twenty or so years. The industry tested propeller-driven aircraft vs. jet technologies and discovered that props worked better for short hauls while jets were better for longer flights.

As private jets and private aviation grew in popularity, it was only the affluent families who owned the first private planes and jets, which usually cost about $1 million each. For comparison, private jets now cost anywhere from $3 million to $90 million! These huge costs are exactly why private jet charters began to emerge!

In 1950, Lockheed released the JetStar, the first business jet that could hold ten passengers along with two crewmembers – and with this leap towards luxury, the race for the number one spot began!

In 1963, Learjet created the fastest, lightest private jet yet, with 561 MPH capabilities. In 1966, Gulfstream unveiled their large cabin private jet that could hold 19 passengers. Just four years later, Boeing released their 747 VIP Private Jet and stole the top name in luxury. And within a decade, the first airport exclusively for private jets opened its runways in Paris, France.

The next big wave didn’t arrive until the 1990s when fractional ownership of private jets began to gain popularity due to NetJets, Richard Santulli, and Warren Buffett. But there was still so much waste and little freedom in the business model. From time constraints, aircraft limitations, and other pitfalls of a ‘timeshare plane’, private aviation was still looking to perfect the experience.

Throughout the 1990s and new millennia, Cessna, Dassault, Gulfstream, Bombardier, and others continued to release bigger, faster, and more luxurious private jets, with the latest supersonic biofuel private aircrafts topping out at over $300 million each!

The natural progression from full ownership to fractional ownership to private jet charters helped individuals who fly privately to finally have the freedom, ease, and choice that private aviation has been working towards for over one hundred years!

Instead of fully owning a plane that’s too big for some trips, too small for others, and letting it sit and collect dust for much of the year – you simply say what you want, when, to where, and you are airborne in just a couple of hours. And instead of working your schedule around all the other fractional owners (and still having a plane that is the wrong size for certain trips), you simply tell your broker what you want and they find it for you. And all at a lower cost than owning.

So, has private flight hit the ceiling? Is the time of aviation advancement finished? Absolutely not! There are still great things on the horizon for private jets and private flight, and Vault Aviation can’t wait to be a part of it!

If you want to try a private jet charter service, contact our knowledgeable team today and Fly Like a Champion with Vault!