The Most Expensive Private Jets in the World [2020 Update] 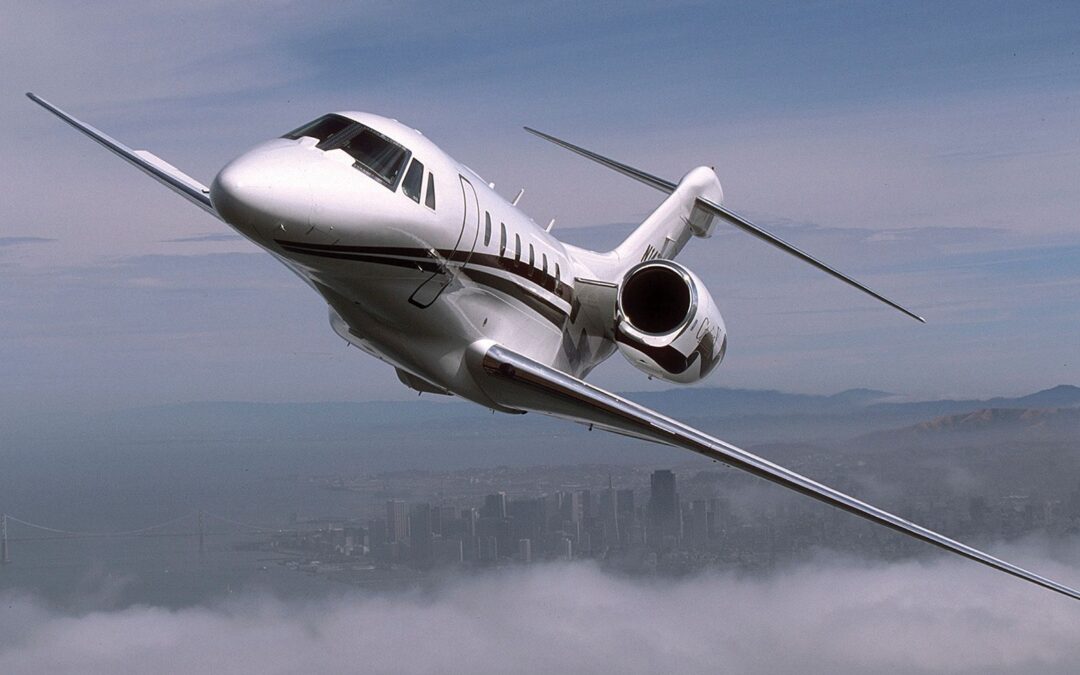 Nothing says ‘rich and famous’ quite like a private jet. But exactly how rich? How much will a private jet set you back? A simple Google search will show between $3 and $90 million:

The answer to both questions is, unfortunately, no. There are private jets that go far, far beyond $90 million, and a $3 million jet won’t actually have that many bells and whistles.

But then what are the most expensive private jets in the world? What do they include? And, perhaps most importantly – what are their price tags? Let’s find out!

Yes, this means the least expensive private jet on our list is still over the Google answer of $3-90 million. And it only goes up from here!

Many Boeing 757 can have a price tag of North of $100 million. But with space for up to 43 passengers, this aircraft is not only luxurious but large too. It can fly 40,000 feet in the air, ensuring a smooth ride, and is powered by Rolls Royce engines.

As for entertainment, from TV screens for every chair to a built-in movie system with thousands of movies and albums downloaded – your flight will literally fly by. And when you consider that this is the private jet Donald Trump chose, you know it has been verified as luxurious.

This is more of a commercial-sized plane than a private jet, but it can be bought privately, making it permissible on our list.

This ultra-luxurious aircraft has over 2,400 square feet of cabin space! Including a master bedroom with a California King bed, a walk-in closet larger than the ones in the majority of homes, and a master bath with an extra-large walk-in shower and heated floors. It truly is a swanky condo in the sky.

There is also the seating, with 18 first-class seats, 6 premium economy – but the ability for hundreds! This makes this private jet more suitable for business flights or conferences, though it can be used for personal use as well – if you have an exceptionally large family.

This is not only the largest private jet but was the top choice for Saudi Prince Alwaleed bin Talal al-Saud – and with his net worth pushing $19 billion, he clearly knows a few things about luxury.

The Airbus 380 is a double-decker jet, and one of the most expensive planes in the world (but not quite). Even without modifications or extras, the base price will run close to $450,000,000.

This jet was actually originally created as a commercial plane, however, with a number of them being used for private use, the Airbus 380 officially made the switch from commercial to private. And with the Saudi Prince turning his into a flying mansion, with parking for his Rolls Royce, an elevator, four family suites, and so much more spanning three floors – it doesn’t seem that the trend of buying and converting commercial planes for private use is going to slow down, even though Alwaleed bin Talal al-Saud sold his.

Technically, the B-2 Spirit is a military aircraft. However, this fighter plane is vastly different than everything above not only because of its price and original use, but its design. It is smaller, sleeker, and curved, which deflects radar, making it essentially invisible.

Though luxury isn’t the main point of this jet, it does have all of the advanced tech you would expect at the price point. These include a quadruple fly-by-wire flight control system, split brake-rudders, and differential thrusts for maneuvers, all to ensure that you are nearly invisible to radar when in flight.

And sure, the B-2 Spirit isn’t used in civilian flight – but it is a jet, and it is not used publicly. So, if you want to know the most expensive private jet out there, it’s actually not technically a private jet at all!

Contact Vault Aviation for Your Next Private Flight on Any Aircraft, Any Size, Any Time!

Simply tell us what your flight preferences are, and our agents will find you the perfect match. From size to speed, destinations to interior designs, we will find you the private jet charter flight of your dreams – for far less than the full-price buy-ins above.

Learn more about the benefits of private jet charter over partial or full ownership here!