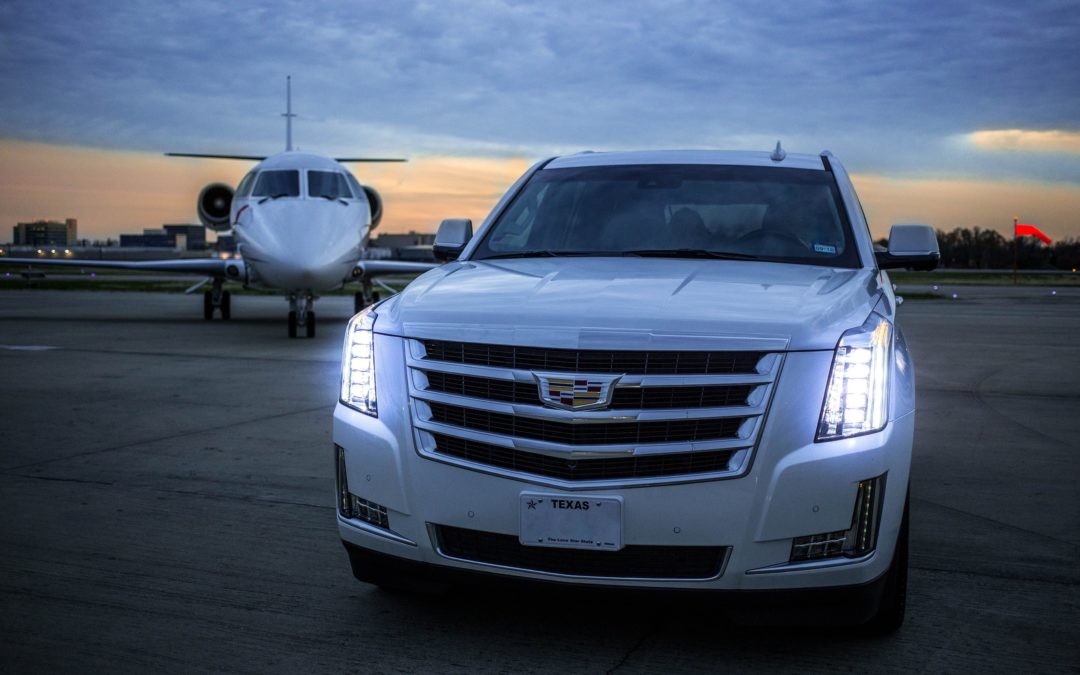 Traveling can sometimes sit at the crossroads of leisure and work, and that’s okay, because Vault Aviation is right there with you. So, whether you travel for fun, for work, or a little of both, we can get you to all the top business destinations on a private jet charter in the lap of luxury.

Want to know the most common business trip destinations in North America? Check out our top spots!

Need to go farther? From Hong-Kong to Sydney – Vault has the connections, private jet charters, knowledge, and reputation you trust.

New York might just be the most iconic city in the world, and with fame comes great responsibility.

New York City is home to some of the biggest companies with the most name recognition, which also means it’s one of the most popular business trip locations in the US.

However, NYC isn’t just for huge moguls, it also has a thriving start-up scene which has turned New York into a mashup of Wall Street meets Main Street. This makes New York a common destination for all types of business travelers – but the one thing that doesn’t change, the fact that getting into New York can be a hassle if you don’t fly privately.

Some of the biggest industries in NYC are financial, media, technology, and communications, all of which require a little flex. Show up in style with Vault Aviation and a private jet charter to New York City, and get your business meeting started off on the right foot!

Toronto has become a major global business city in the financial sector as well, and as one of the most multicultural cities in the world (with 50% of its inhabitants being born outside of the country and 130 languages spoken), Toronto is a major player in international business as well as domestic.

Even though Toronto isn’t the capital of Canada, it is the most populated city, with equal parts of business and tourism. Toronto is actually the fourth-largest city in all of North America, and perfectly located between New York, Chicago, and Montreal, with the majority of Americans living within just a 90-minute flight of Pearson International Airport.

Some of the biggest industries it houses are; financial (with Canada’s top five banks calling it home), technology, and commercial aircraft manufacturing.  But you won’t be flying there on a commercial aircraft that was (probably) built there in the first place. Instead, fly to Toronto on a private jet charter from Vault and skip the traffic, lines, and waiting. We pride ourselves on getting you to your final destination faster, because we can get you closer!

Technology and advancement thrive in San Francisco and have been for decades, and with the biggest players in the industry living within its borders, it makes sense to have your tech conferences here too.

From Tesla, Uber, and Lyft, to Apple, Netflix, Twitter, Facebook, eBay, Google and more, the largest global players have key offices in the San Francisco Bay area. And much like New York, it has a lively startup scene for emerging industries that include healthcare, software, hospitality, travel, and shopping.

Play with the big companies by showing up like one of the group, in a private jet charter from Vault Aviation. We work with large and small companies, for those who travel every week or only every year, and with whole teams or just the COO and CEO traveling with us. Whatever your need, we can perfectly fit you with a private aircraft that meets it at a price you’ll love.

Contact Vault Aviation for Your Next Business Trip on a Private Jet Charter!

Contact Vault Aviation and Fly Like a Champion to your next meeting, conference, or speaking engagement. We have available aircraft that fit every team, industry, destination, and style preference.

And with our always On Demand model, you can go where you want, when you want, on whatever plane you want – every time.

Fly often? Ask about our Vault MAX Jet Card and save even more on every trip.