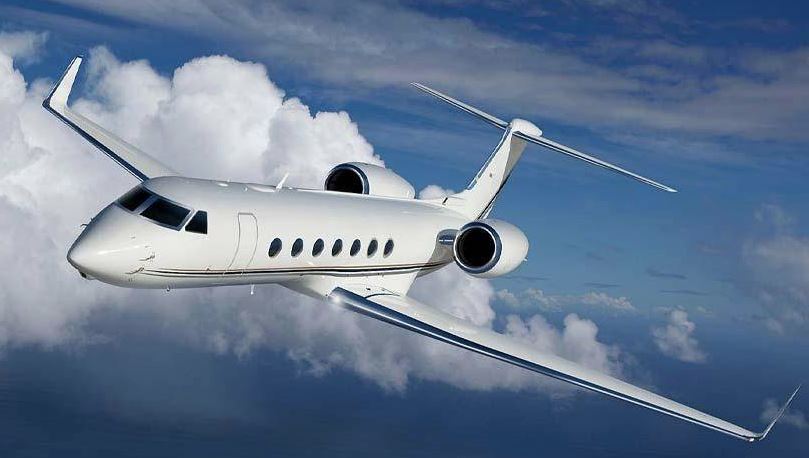 Private Jet travel isn’t just for long hauls to London or Paris, in fact, there are many fully domestic flight plans that top the charts for ‘most popular private jet routes’.

Want to know a few of the most common routes that Vault Aviation and our vast network of On Demand private jet charters fly? Then read on and find your next destination, or next 5 destinations, below!

Who wouldn’t want to fly between two of the most beautiful, iconic, and towering cities in the US? With just a short flight (roughly 90-110 minutes) you can switch scenery, make your afternoon meeting, or fly home to see family – all without the hassle of commercial airlines, airports, or baggage claims.

Have you ever tried to fly out of O’Hare on a Saturday in the summer? Don’t. As it’s three busiest days this year (with over 2,700 flights each) fell on summer Saturdays.

Instead of this hassle, enjoy a private jet, private airport, and the ease of Flying Like a Champion with Vault Aviation.

Want a free quote? Send us your information here and we’ll get back to you in a timely manner.

Crossing almost the entire US has never been more enjoyable. With an in-air cruising time right around 4:30 hours, this is the perfect flight for people looking to see both coasts on the same day.

Whether you’re flying for business or pleasure, this route is popular as it connects two of the largest leisure and business hubs in the US.

Need something to do between your business meetings and five-star dinners? Check out this list of luxury New York attractions.

Want a free quote for New York to LA or LA to New York? Send us your information and we’ll reach out with a completely free quote.

Think New York is popular now? It’s only going to continue climbing as 80% of the most popular private jet routes in the US involve New York either as the start of the ending destination.

But adding West Palm Beach into the mix is a semi-recent introduction, as West Palm Beach private jet routes have steadily been climbing, bringing Florida into the race (and taking a few routes away from Miami).

So, if your preferences or work require you to fly up and down America’s East Coast – then consider a private jet charter from Vault Aviation. As we’re accustomed to the route, ready within hours, and have the highest customer care in the industry.

Need a free quote for your next New York or West Palm Beach Private Jet Flight? Ask Us!

Under an hour-and-a-half in the air can take you from NYC to Pittsburgh (or vice versa) without a hitch. It’s a morning-commute for some, weekly, monthly, or quarterly for others, but Pittsburgh’s business sector is growing faster than ever.

As the Pittsburgh Business Time has shown, the lag that many Pittsburgh businesses saw after the recession is falling away, and the revitalization of the city is well underway.

This means it’s a great location for growing businesses – something that many moguls are jumping on. Much like the work and revitalization that happened (and continues to happen) in Detroit.

Want to Get in at the Ground Floor? Contact Vault Aviation for a Quote to Pittsburgh Today!

Houston, Austin, and Washington DC are strong contenders for the most popular routes as well, as multiple points in Texas and our nation’s capital round out our top 5 list.

Of course, Houston to Austin is basically as long in the air as it is on the tarmac (which, with a private jet charter, isn’t long at all), which is why we wanted to make sure you had a stronger end and added the Houston/DC route.

Houston to Washington tops out around three hours, which is a pleasant middle-ground for a flight, making it a common route for vacations, sports fans, owners, and players, as well as a popular business route.

Need a Flight to Houston, Austin, or Washington DC? We’re Happy to Help!

Need something other than a quote? Vault Aviation and our team can work with you for any aircraft, day, time, or function you need.

Need information on our safety, background, or MAX Jet Card? Look over our site and then message, call, or email – we’re here to help your next flight be your best flight.